Lords of the New Church 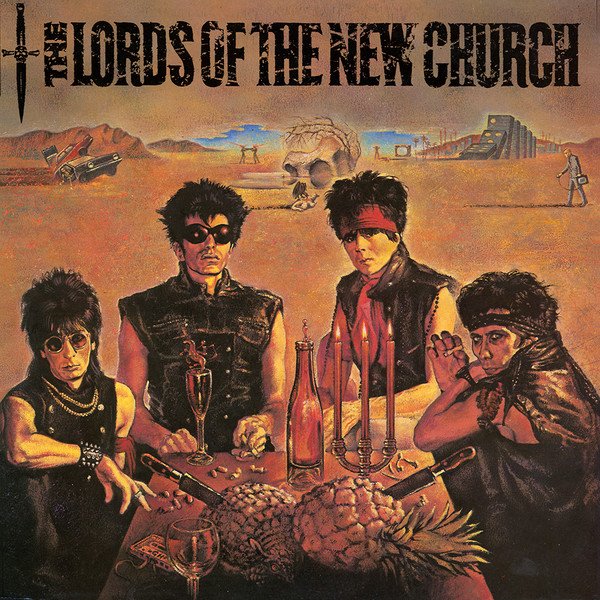 The Lords of the New Church released their eponymous debut LP on July 6, 1982. Punk had been declared “deceased”, so Stiv Bators had to go somewhere, so he teamed up with guitarist Brian James who was at a loose end after leaving The Damned. The product was a hybrid fusion of post-punk new wave to produce what is akin to Goth Glam, yeah, many genres but that’s what happens when something is hard to pigeonhole. Thunderous drums, sonic boom bass guitar, and electric guitar chords mix to become a softer version of say, Killing Joke. Bators’ scowling vocals stand out on the tracks “New Church”, “Open Your Eyes”, “Livin’ On Livin’” and “Holy War”.

Lords of the New Church 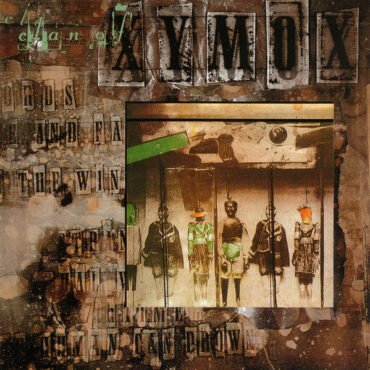 Frank Weyzig was born on July 5th 1957. Frank started his music career with Dutch electronic wave legend ‘Clan of Xymox’ from way back at the time they were signed with the infamous English 4AD label in the mid-eighties. Frank played his guitar & keyboard parts on the famous debut album in 1985 and joined the band on stage as live guitarist and keyboard player until 1990. Xymox fans will […]