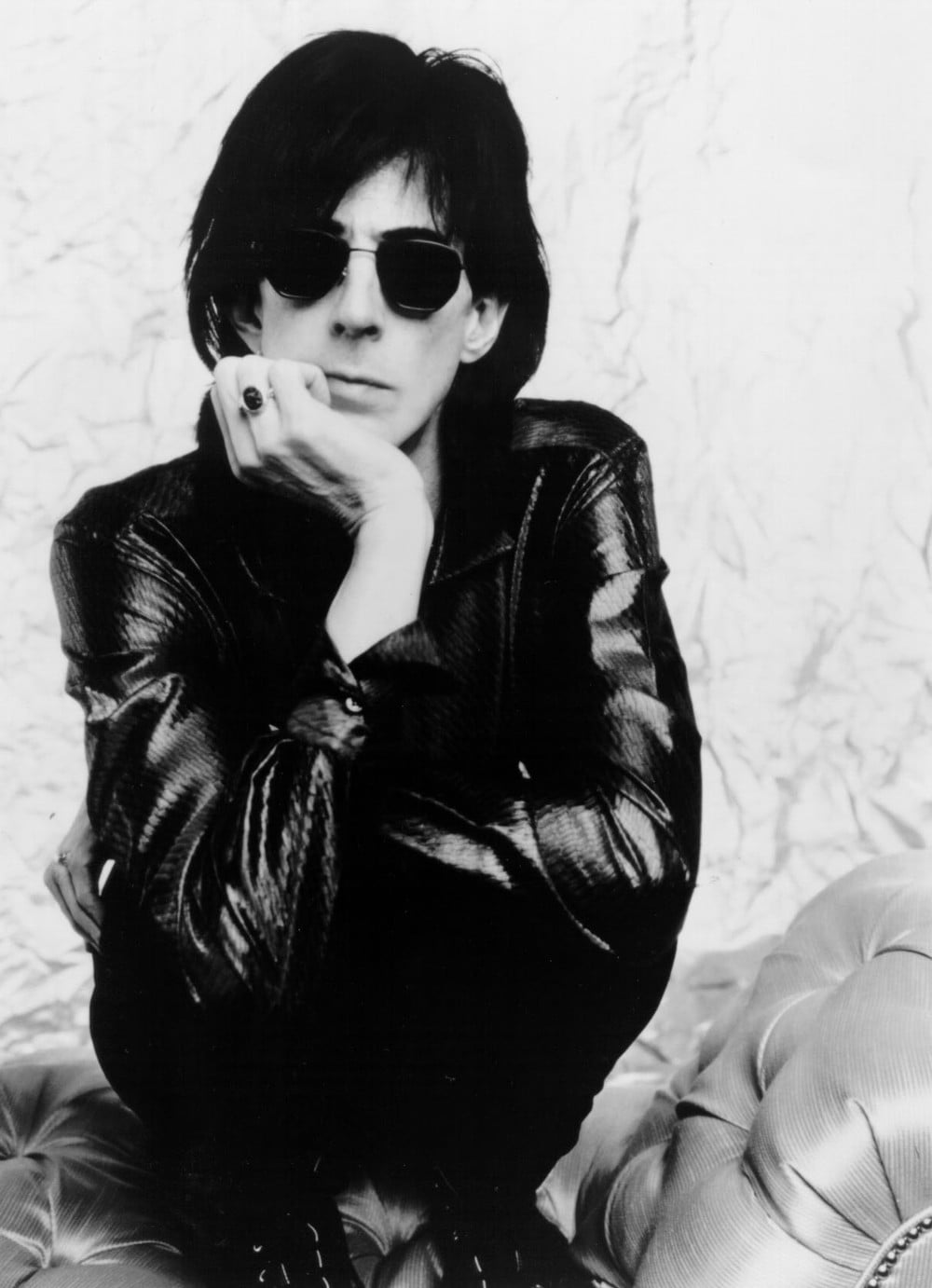 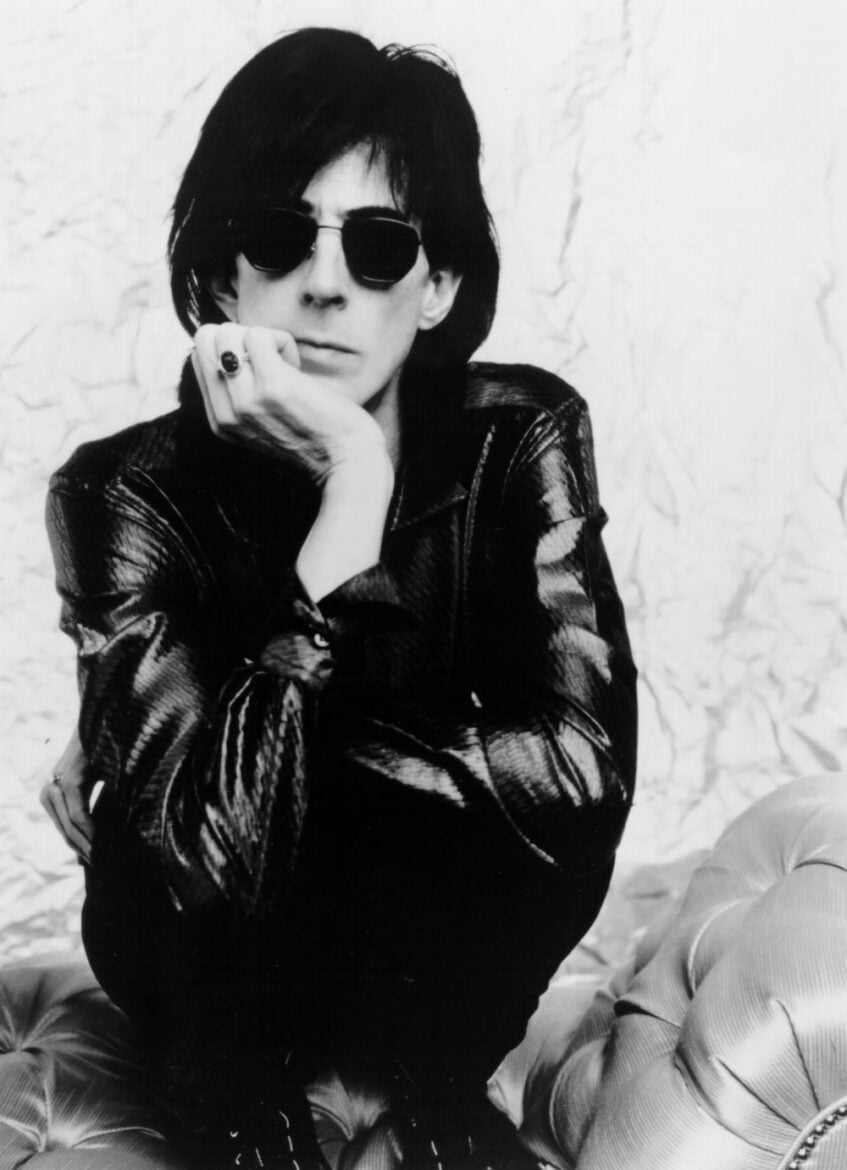 A Rock & Roll Hall of Fame inductee, he wrote songs that updated classic sounds and managed to please both punk-rock fans and a broader pop audience.

Ric Ocasek, the songwriter, rhythm guitarist and lead singer for the Cars, was found dead on Sunday afternoon at his townhouse in Manhattan. He was 75.

The New York City medical examiner’s office said the cause was high blood pressure and heart disease. Mr. Ocasek’s wife, the model and actress Paulina Porizkova, said in an Instagram post that he had been recovering from surgery.

From 1978 to 1988, Mr. Ocasek (pronounced oh-CASS-eck) and the Cars merged a vision of romance, danger and nocturnal intrigue and the concision of new wave music with the sonic depth and ingenuity of radio-friendly rock. The Cars managed to please both punk-rock fans and a far broader pop audience, reaching into rock history while devising fresh, lush extensions of it.

The Cars grew out of a friendship forged in the late 1960s in Ohio between Mr. Ocasek and Benjamin Orr, who died in 2000. They worked together in multiple bands before moving to Boston and forming the Cars in the late 1970s with Elliot Easton on lead guitar, Greg Hawkes on keyboards and David Robinson on drums. It was the beginning of the punk era, but the Cars made their first albums with Queen’s producer, Roy Thomas Baker, creating songs that were terse and moody but impeccably polished. 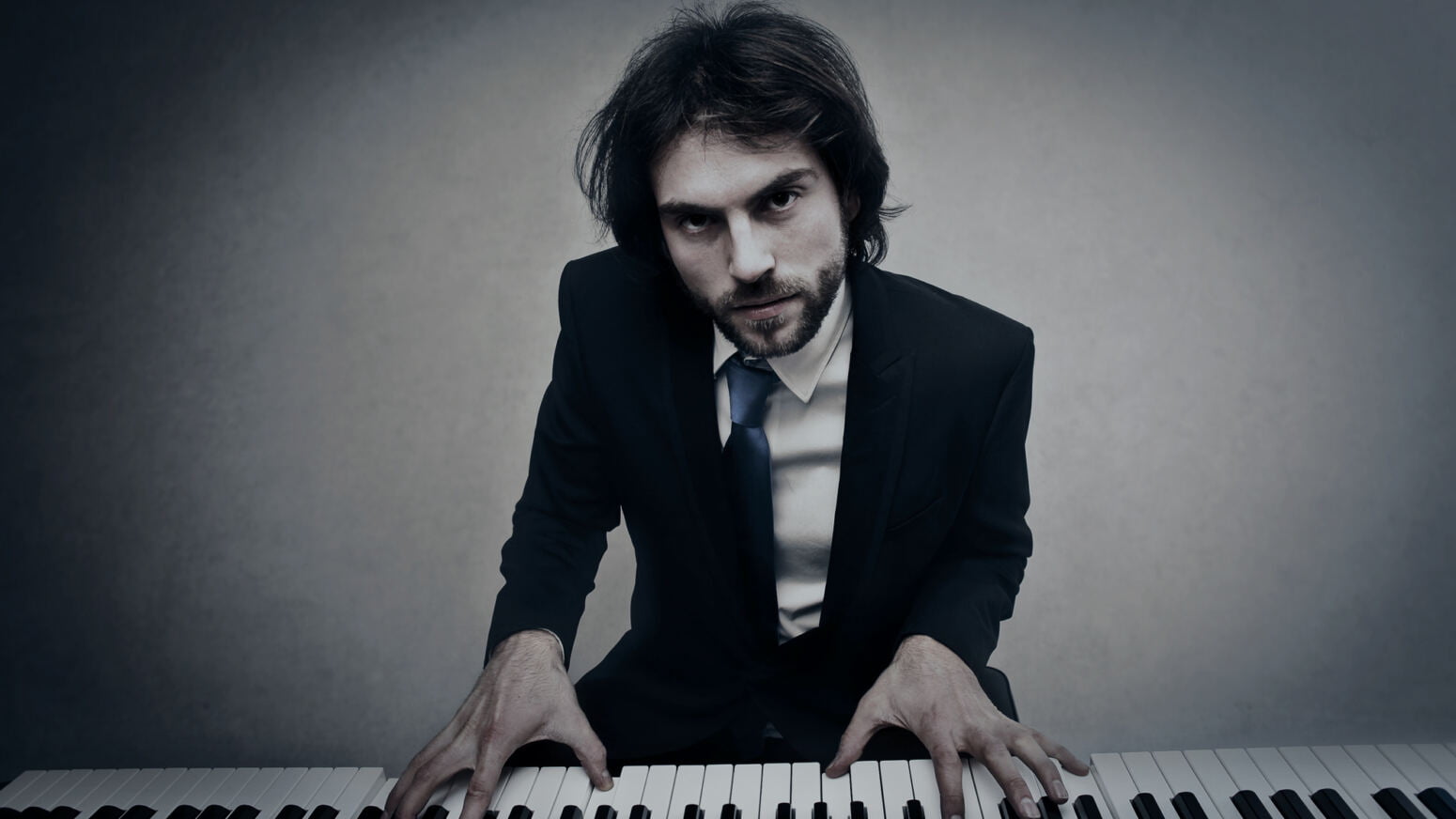 The State Of D.C. Hardcore

At 9 p.m. on a Friday in February, Watson was standing outside of La Casa, a micro-church and community center — whose main chapel is the size of your parents' spacious living room — nestled next to a tienda in Washington, D.C.'s Mount Pleasant neighborhood. Inside, a hardcore punk band called Unknown Threat had just taken the stage. Of course, there was no actual stage. There was just the floor […]