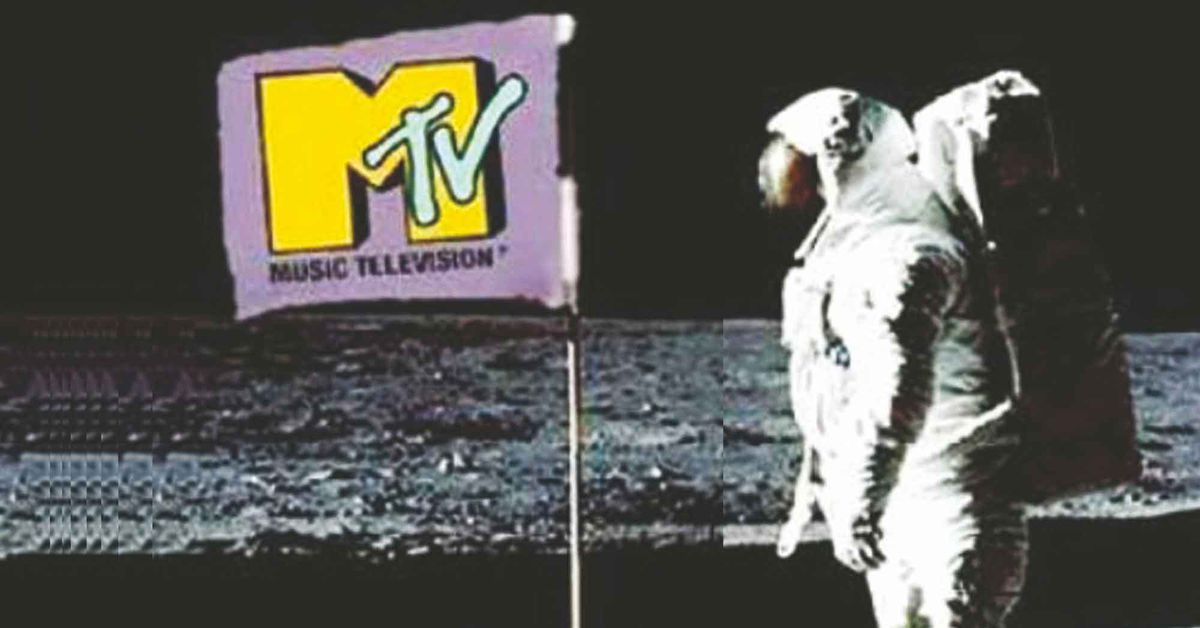 New Wave Radio Show featuring MTV’s Best of Videos that we all remember!

New wave commercially peaked in the late 1970s and the early 1980s with numerous major artists and an abundance of one-hit wonders. MTV, which was launched in 1981, heavily promoted new-wave acts, boosting the genre’s popularity.

In 1981, the start of MTV began new wave’s most successful era in the US. British artists, unlike many of their American counterparts, had learned how to use the music video early on. Several British acts on independent labels were able to outmarket and outsell American artists on major labels, a phenomenon journalists labeled the “Second British Invasion”. MTV continued its heavy rotation of videos by new wave-oriented acts until 1987

Sorry, there is nothing for the moment.
email
Rate it